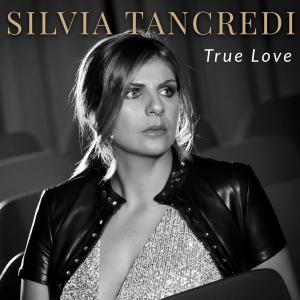 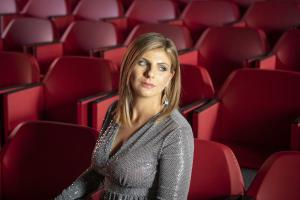 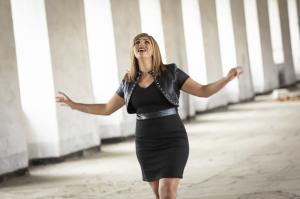 Silvia Tancredi is back and she's ready to make the audience fall in love, with the radio single "True Love". This song is the first track of the new musical journey of the Artist, as she reached to the United States where she signed a recording contract with SMG Record & Media
(distributed by Sony / Orchard).

"Silvia Tancredi has an excellent voice and she's a great artist and has a vision we here at SMG Records & Media and Silvia thinks that works really well for both our brands and what we're trying to accomplish. We know and respect her and Gigi and we are looking forward to a long and wonderful partnership building up Silvia and her production team projects for the future". Garrett Clark, CEO of SMG Record & Media LLC.

"True Love" is a soulful song that manages to touch the listener's emotional strings with great class.
Silvia says: "Only when the mask falls down the force of change overwhelm you and true love is revealed". And we immediately catch the international scope of the project, which boasts the collaboration of Gospel american vocalists and the mastering with the award-winning engineer Randy Merrill by Sterling Sound in New York.

To reinforce the whole vision there is the videoclip directed by Alex Bufalo, shot at the "Teatro Civico Luciano PavarottI" in Leinì and at "Birrificio San Michele" of Sant'Ambrogio di Torino (Italy).