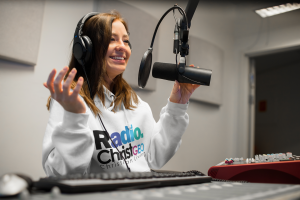 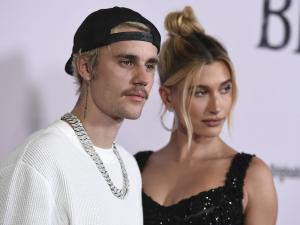 Hollywood inspiration will set its focus on spotlighting actors that are using their influence to help spread the Gospel around the world.

For The Love Of God”
— Auti Ali

An amazing view on popular actors and actresses that are using their fame to encourage others in Christ. The show will drive its main focus on applauding those who have chosen to use their influence in a positive way. Helping to effect potentially millions of lives through their global stage. In addition the show will help encourage those that may be falling short of such a great responsibility. The key element is the fact that many of our superstar talents in the world are in an amazing position to uplift and promote Christianity.

Hollywood Inspiration with Auti Ali will give the loving "thank you" to the stars around the globe that are making a clear difference. Showing Individuals of all ages that Christianity is cool. Christianity is about hope, peace, love and forgiveness.

It is never to late for a mega star to make a positive change and use the gifts they have been given by God to make a difference.

Show host Auti Ali Says, The entertainment industry is often viewed negatively considering all the stories you hear about the “rockstar life”. However there are many A-list celebrities that publicly identify themselves as god fearing. Justin Beiber, Chris Pine, Nick Jonas to name a few. My show is going to shed some light on these celebrities navigating the industry and walking with Christ along the way!

The Show will primarily be broadcasted in the United States, Canada & Australia.

The ChristGEO platform allows Christians to connect and surround themselves with like-minded individuals to clear their hearts and minds from trials and tribulations that exist in the world. The common goal at ChristGEO™ is to help others continue their pathway of Christian living through music, social interaction and education that’s entertaining. No one ever said that Christians have to be boring?

Five core values remain intact: integrity, respect, transparency, collaboration and humanity, while continuing to be open, honest and accountable within our team and customers to provide fun enjoyable programming.